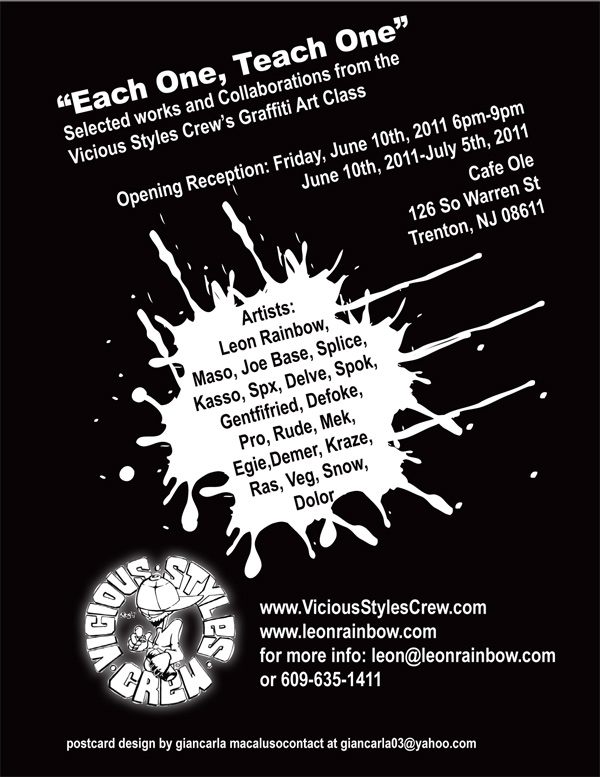 shouts to all the crews SAGE, VS, ATC, FUA

You’ve seen graffiti on subway cars and roadways, but is it art? One New Jersey businessman thinks so.