My part of the project was to modernize the store by bringing an urban aesthetic to the container. We painted the ceiling and brought some of the artwork down onto the interior walls. This project was difficult to photograph because of the tight space in the container, but here are a few shots to help you get a sense of it all.

Here is a pretty good panoramic looking up towards the entire ceiling from the floor.

The container will be on display during the biennial exhibition for Site Santa Fe named Unsettled Landscapes. The show runs from July 20, 2014 – January 11, 2015. You can learn more about it here. 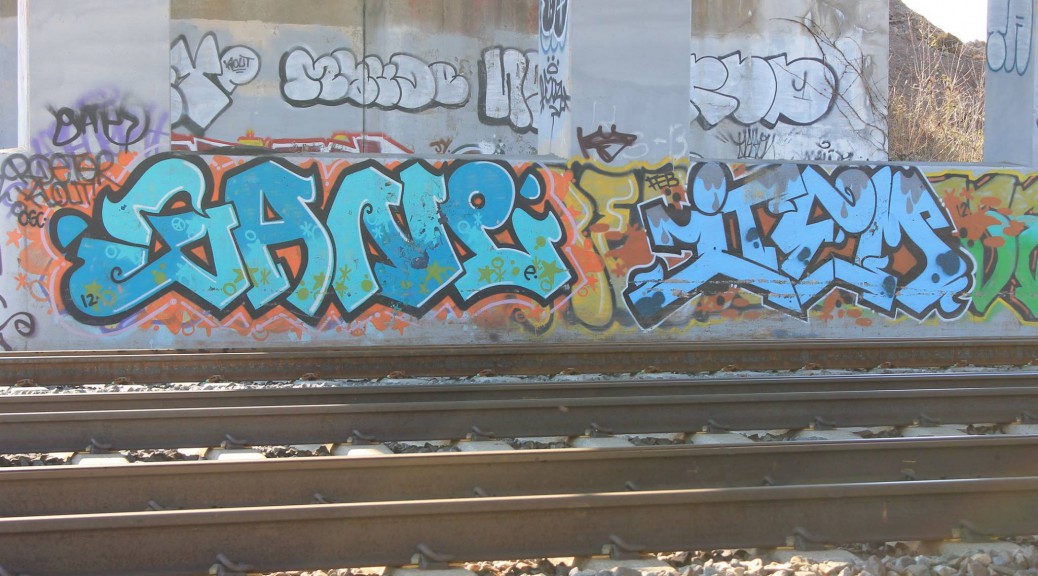 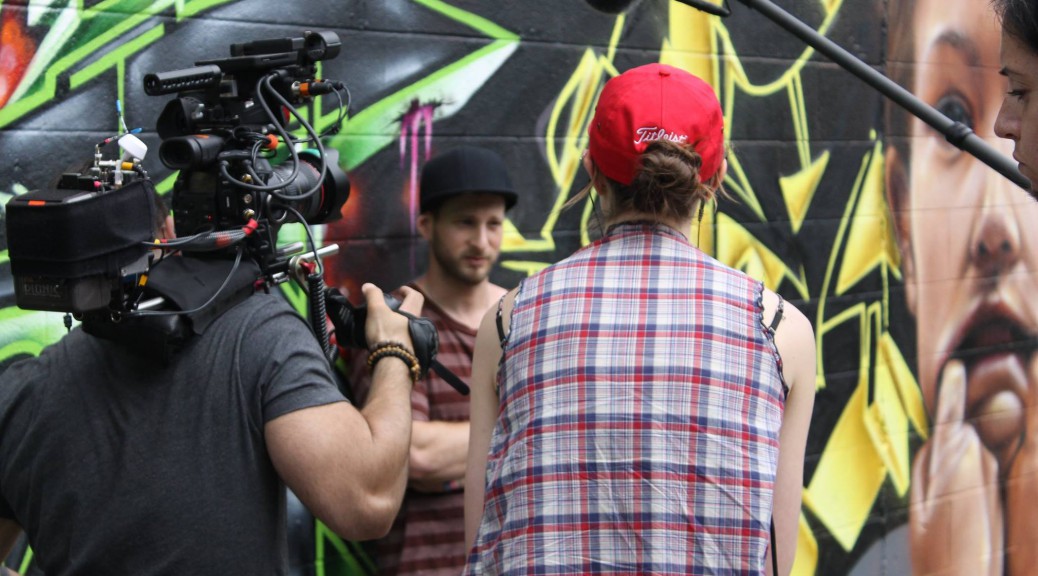 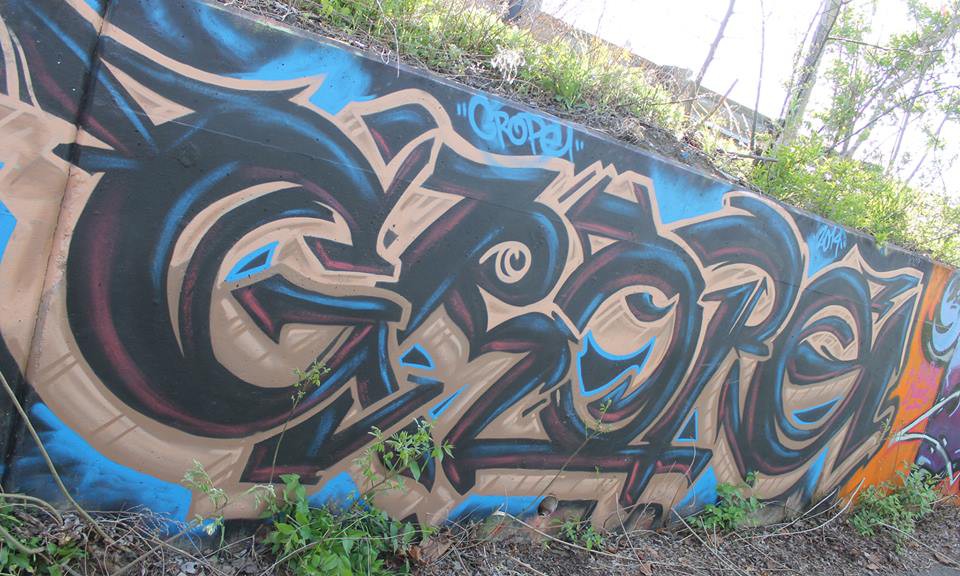