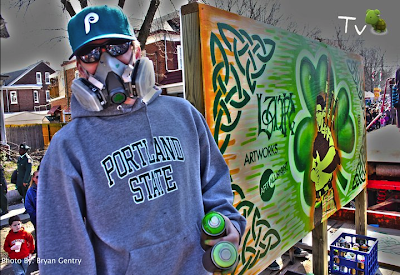 Sunday, March 21st found me someplace i didn’t ever really expect to be, atop a float in the Trenton St. Patrick’s Day Parade… An invitation from Leon Rainbow and the folks at Artworks in Trenton led me there and my Western European roots and love of all things Irish (read: the pogues & beer) had me very excited for a new experience. I had just over a mile and about an hour and a half to paint my side of the 4ft by 8ft panel. I chose to paint a bagpiper as my main image(a portrait of a good friend of mine, who was piping away with The Lia Faile Pipe Band at the front of the parade). Layered that over a large shamrock and framed it up with some traditional Celtic knots. Throw in the sponsor logos, a S.A.G.E. logo and an ornate “LANK” and it was a wrap…. 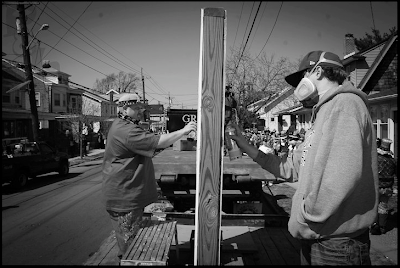 I had a great time and was really pleased with the finished product. Thanks to Art All Night and Artworks for building the float, thanks to Rain for inviting me aboard and thanks to Brian Gentry and James Peeples for solid flicks and video work. (Oh! and a special shout out to the dude driving the big rig that the float was on, because he worked miracles piloting that thing around the small side streets of Trenton!) 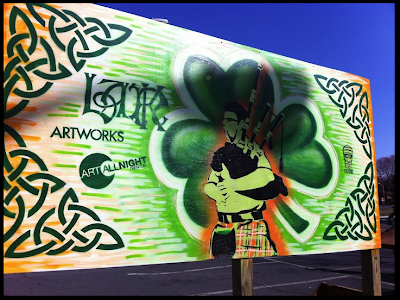 Necessarily graffiti but interesting that these street art forms are coming into the streets on New Jersey!

Shout Out to felixnataljr.com Graffiti by Rain Demer, And Kasso! 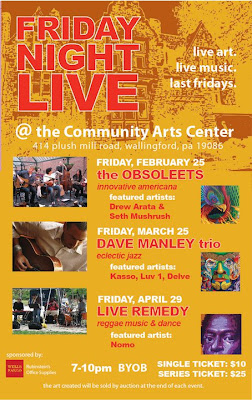 Thanks to Paul Downie and the Community Arts Center for bringing us out to Wallingford, PA! We’ll be improvising multi media style with jazz music by the Dave Manley Trio this Friday! Come out!

Just wrapped up a new t-shirt design for Urban Jungle gym in Queens…here’s a sneak peak! 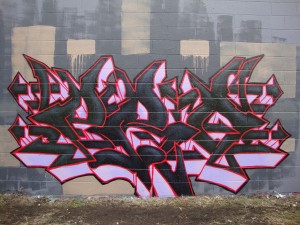