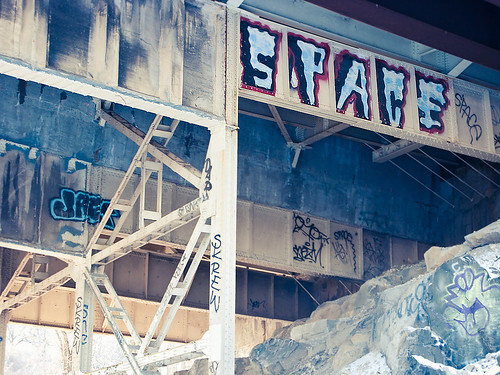 Lank on the stencil and Luv on the collage and handiworks.  Thinking about running a set of prints of this one, will keep you posted… 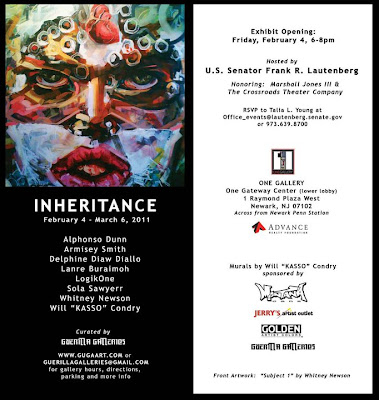 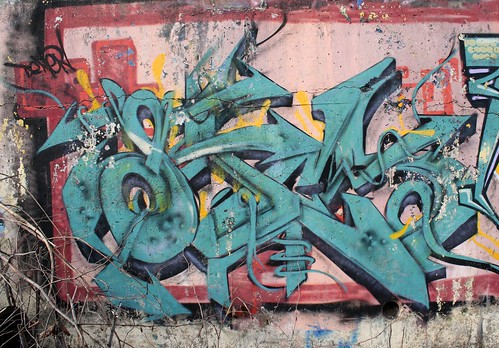 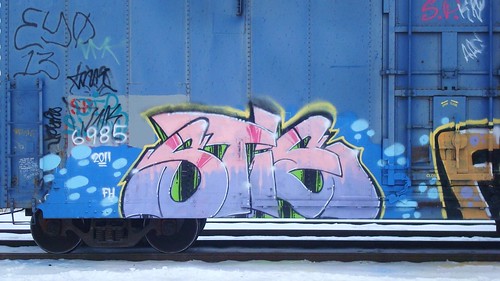 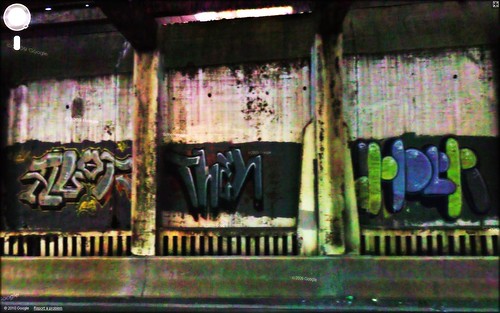 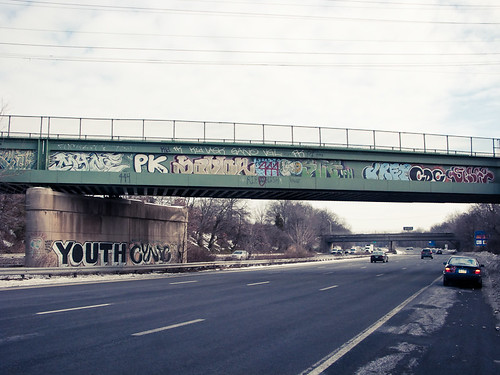 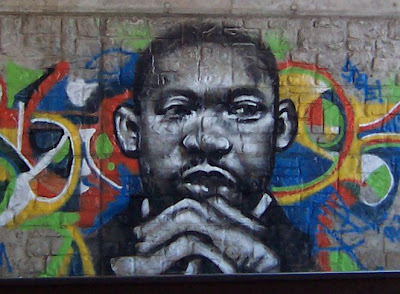 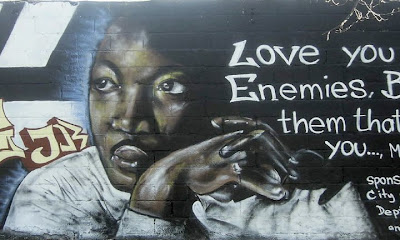 These two portraits of Dr. King were both produced under extreme conditions. One was created in intense heat at the peek of summer…and the other was created in extreme cold at the height of winter. Both works of art were not only driven by the artists love for their craft, but by the spirit of a man who dedicated his life to social, economical and racial change.

Dr. King was a man who challegend and changed America. He was the epitome of diligents, character and integrity. These paintings were produced in honor of a gentlemen, who faced a nation, with the intent on creating a world where color was not the bases of judging a persons worth nor character. He was more than just a religious leader and civil rights activist. He was the living manifestation of inspiration.

The process of producing these portraits was not easy. It was very trying and difficult for both artist to work under such extreme conditions. In knowing what Dr. King had to endure to achieve his place in history, it was a small price to pay. A few numb fingers and minor sun burn are miniscule in comparison to someone that sacrificed his life for the well being of others. The physical pain endured while creating these works was more than worth it in order to pay homage to a man who made it possible for S.A.G.E. Collective to do the type of work we are known for today. REST IN POWER Dr. King and Happy Birthday….Peace.